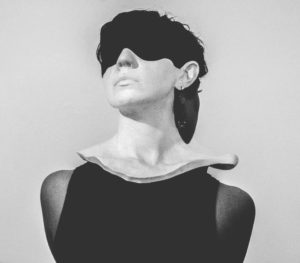 I was born in 1984 in Tehran (Iran). From 2004 to 2012 I attended the Applied Science & Technology university of Tehran. In 2014 I arrived in Italy where I attended the Academy of Fine Arts in Lecce, specializing in the field of sculpture. I live and work between London, Tehran and Lecce.